Juneteenth — The Impact of Misinformation & Action Items for the Workplace 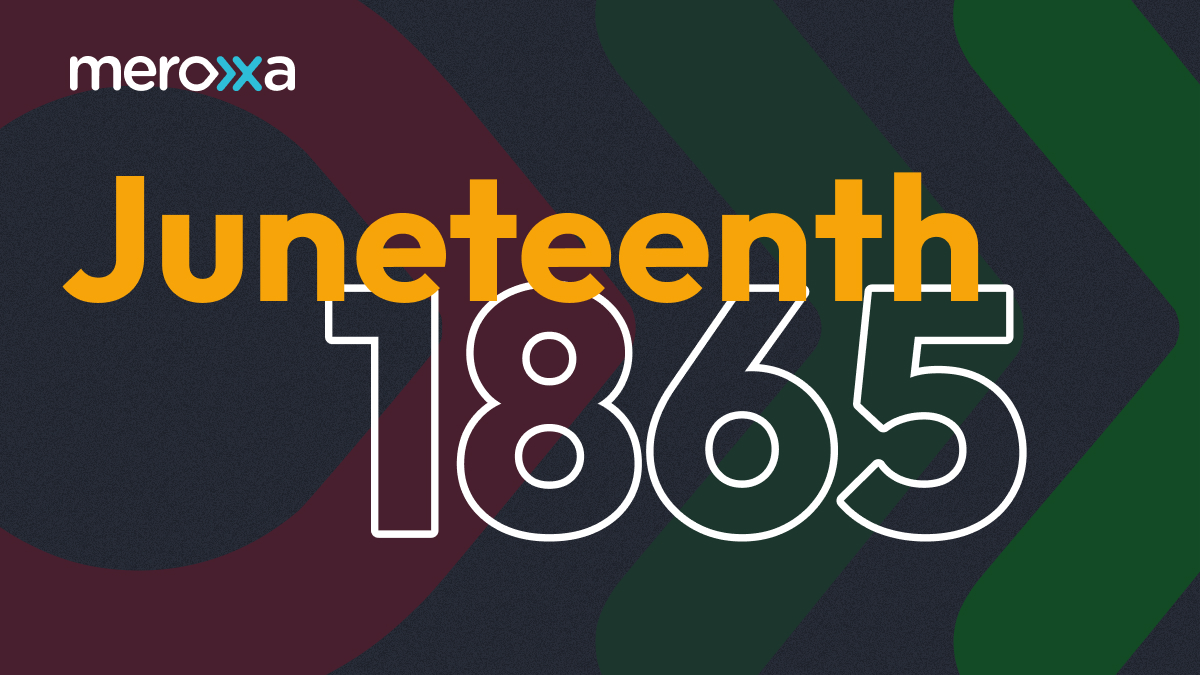 Misinformation is Not New

People often call our current era “The Age of Misinformation” or “The Misinformation Era,” where people share alternative facts, and depending on who you know and what you read, you will absorb certain truths. However, to call misinformation new is to forget moments in American history like Juneteenth (short for “June Nineteenth”). Juneteenth marks the day when federal troops arrived in Galveston, Texas, in 1865 to ensure that all enslaved people were freed. Nearly 250,000 people were forced to remain enslaved in Texas two and a half years after President Abraham Lincoln freed enslaved people in the Confederate States through the Emancipation Proclamation.

Juneteenth is known as “Black Freedom Day.” Sadly, Juneteenth does not represent the end of slavery in America, as it is often reported. It specifically notes the end of slavery in Texas. Slavery continued to thrive in several border states and other states unaffected by the Emancipation Proclamation, including non-confederate States like Delaware, Maryland, Kentucky, Missouri, and West Virginia. Delaware was the last to free its nearly 2,000 enslaved people on December 6, 1865, six months after Texas, due to the passing of the Thirteenth Amendment that officially abolished slavery throughout all of the United States. And finally, in 1995, Mississippi was the last state to ratify the 13th amendment.

There is nothing wrong with commemorating Juneteenth; Black communities everywhere celebrate the holiday. However, America cannot confuse this holiday with progress and justice in the Black community. For centuries leaders like Dr. Martin Luther King Jr. fought for racial and economic justice and urgently called for the redistribution of economic and political power. Instead, America has given Black people street signs, named schools in honor of heroes, and holidays as people in this community still deal with voter suppression, educational, economic, and criminal injustice. If we are to celebrate Juneteenth, we must do it by organizing, learning, and demanding racial and economic justice. Without true justice, these holidays are absent from the systemic change needed in our society.

How to Address Misinformation and Juneteenth as a company?

As many companies give their employees the day off, we must reflect on the labor conditions Black people have been forced to participate in America, even after they were “freed.” The Black community has had to deal with Jim Crow laws, voter suppression, police brutality, redlining, and other practices that still, to this day, impede the rights of Black people living in America. Even with Juneteenth being a federal holiday, people with high-paying salaries, mostly non-Black, will have the day off while low-income hourly workers, mostly people of color, must work.

If you want to do more than encourage your employees to spend money at a Black-owned restaurant on Juneteenth, here are some other impactful actions your company can make:

Even as you do this, many people at your company, even your leaders, may not understand the importance of supporting these types of programs because they have been impacted by generations of misinformation which is an American reality. Much of America’s Black history has long been distorted. Since the beginning of the country’s inception, disinformation campaigns have been used to hide the truth about the legacy of slavery. Systemic policies continue to hurt Black communities and are used to diminish the contributions Black people have made in building America. Though it is not a company’s primary function to educate its employees and community, we encourage you to create space to host educational workshops with historians who can talk on topics and create an open space for dialogue around addressing misinformation.

On June 20th, Meroxa will observe Juneteenth as a holiday for all of its employees (U.S. and Non-U.S.) because racial and economic justice is embedded in our company’s DNA:

Meroxa has a diverse team that spans around the world. That is why we hold ourselves accountable for taking time from work to understand the world, especially the social issues impacting marginalized communities. We are intentional about diversity, which is reflected in our team and vendor portfolio. And though we are a young startup, we launched our apprenticeship program in February 2022 to ensure we offer opportunities for Black and Brown people seeking to gain foundational career-building experience in the tech industry. Whether it is a holiday like Juneteenth or engaging in political education workshops, our hope at Meroxa is that our employees will continue to reflect and learn more about critical societal issues and ways to support the advancement of racial and economic justice.

As we enjoy our day off, we hope to continue to share information to help build a more informed and conscious world and workforce because the impact of misinformation has divided and polarized us for way too long. 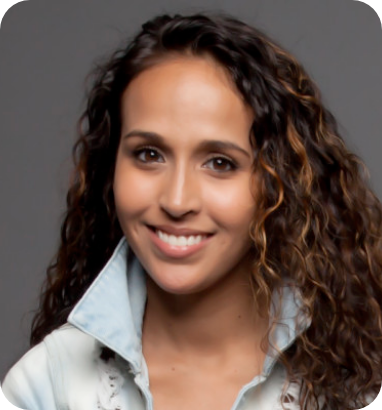 A Human-Rights advocate with a focus on data, tech, and community.