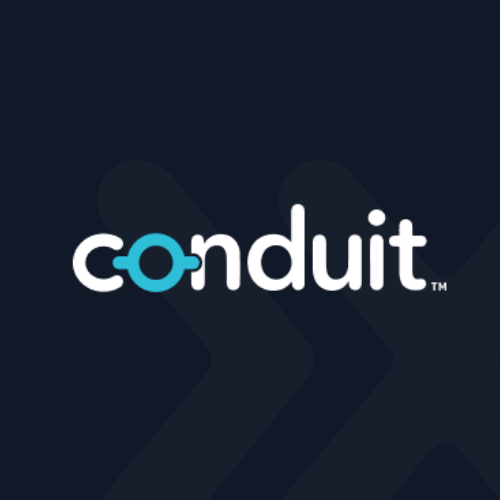 Conduit v0.3.0 was recently released and brought lots of useful features that make the user as well as the developer experience nicer and simpler. One of these features is connector middleware in the connector SDK. In this blog post we will explain what middleware is, why we added it, how it solves our problems and how to use it yourself.

The problem we faced

Before we dive into middleware, let’s first give you some context around Conduit and the problem we faced.

Conduit is a data integration tool that uses connectors to fetch data from and write data to third-party systems. A connector is a plugin that runs in its own process and follows the prescribed connector protocol. We use protocol buffers and gRPC to define the interface used in the connector protocol. On one hand, this gives us the flexibility to write connectors in any programming language, but on the other hand, it requires the connector developer to deal with the complexity of gRPC streams and write a lot of boilerplate code themselves. Because we want to make the developer experience better and standardize the behavior of connectors as much as possible we provide a connector SDK for connectors written in Go. The SDK hides the complexity, implements common boilerplate code, provides utilities for implementing a connector, and allows the developer to focus on writing the connector functionality without worrying about the protocol.

To solve this problem, we came up with the following requirements:

Fulfilling these requirements will bring many benefits - it would further standardize the behavior of connectors, cut down on code duplication, and in the long run, it will help us reduce the number of bugs and making it easier to maintain our connectors.

As soon as we had a clear list of requirements a lightbulb went off in our heads - we need to introduce a middleware!

What is middleware, you ask? Different people understand different things under the term. Some may think of OS middleware that expands the functionality of an operating system, others might think of middleware as services in the context of distributed applications. Regardless of the specific middleware you think of, one thing is true for all: as the name suggests, it’s a piece of software that sits in the middle of two components and provides additional functionality. You can imagine middleware like augmented reality glasses - they allow the wearer to see and interact with their environment as before while providing additional information on top.

In this post we use the term middleware to describe a piece of code that functions like a wrapper around an object and forwards calls to the underlying object while manipulating the parameters and/or return values. It’s common that the underlying object implements a certain interface so that the middleware does not have to be aware of what specific object it is wrapping. The middleware in turn also implements the same interface, so that a wrapped object can still be used through that interface.

Perhaps the most common use of the middleware pattern in Go are HTTP handlers. It’s common practice to wrap http.Handler objects with middleware that adds functionality like logging or authentication. Here’s an example of HTTP middleware in Go:

How Connector Middleware solves our problem

The middleware pattern checks all the boxes of our requirements list. Let’s go through them one by one.

We want to be able to add features that are needed across all connectors.

This is exactly what middleware does; it adds additional functionality without changing the basic functionality. It can be applied to any object that implements a certain interface, in our case the interfaces are Source and Destination.

These added features need to be configurable by the end-user.

The Source and Destination interfaces are in control of defining how the connector can be configured. The middleware can wrap the function Parameters to adjust the specifications and tell the UI to display additional parameters. When the user creates the connector, the configuration is passed to the function Config, which can again be wrapped by the middleware to parse the injected parameters.

Connector developers should be in control of adding or opting out of a feature in their connector.

We were already using a constructor function in our connectors which is the perfect place for adding middleware. The constructor is implemented by the connector developer so they can choose to add any middleware they want. Note that we encourage developers to add at least the default middleware unless they have a good reason not to do so.

There should be a default set of features, so we can add more in the future and easily roll them out to all connectors.

Connector developers should be able to choose the defaults for these features in their connector.

Here we will show how easy it is to apply middleware on connectors. We will focus on the Destination, although the same principles apply when implementing a Source.

We start with a simple destination struct and a constructor function.

If there is a good reason not to use the default middleware (e.g. choose different defaults or remove a middleware) the developer can freely choose which middleware to apply. For example, this is how we would apply only the batching middleware and set a default batch size of 100.

If this got you interested in Conduit don’t hesitate to join our Discord and say hello! We invite you to give Conduit a try and let us know what you like and don’t like. Our mission is to make Conduit the go-to tool for data integration and your feedback can help us reach that goal! 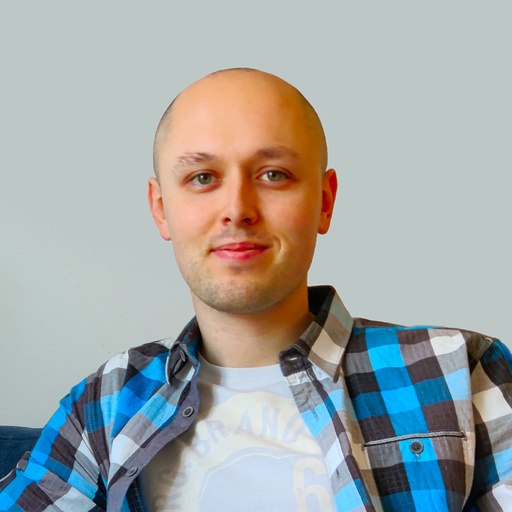