A Proposal for Better Interoperability with Change Data Capture

What is Change Data Capture?

Change Data Capture (CDC) is a general term for a mechanism that communicates not just the current state of some data in an upstream resource, but the actual operation that caused the change in that data.

Consider the case of traditional (non-CDC) data integration, where we have a pipeline that is pulling records from a Postgres operation database at some regular interval. In this case, what you end up with is a series of snapshots of what the database looked like whenever that particular interval lands.

A small improvement would be incremental syncing, where we look only for new records and pull those instead of every record each time. This is surely better since it is (generally) magnitudes more efficient.

However, CDC can improve this further by not only providing new records but any record that was changed and it will also update details around the operation that triggered the change. An example of this would be we have a record that was updated (i.e. a single field was updated with a new value). CDC can provide additional metadata indicating that the record was an update and depending on the resource/tooling can even capture the before and after states, highlighting the exact change.

It’s clear that CDC provides numerous advantages, so why isn’t it used everywhere for everything?

We can’t really discuss CDC without talking about Debezium. Debezium is the umbrella project for a collection of Kafka Connect connectors focused on CDC maintained by the team at Red Hat.

In our opinion, the Debezium connectors are excellent. They’re well designed, battle-tested, and well documented.

Here’s an example of a CDC record from the Debezium Postgres Source Connector:

In this example, a user’s email has been updated in-place, so an update record (“op”: “u”) was emitted showing the previous email (oldemail@example.com) and the new one (newemail@example.com).

Using the Debezium connectors, you can build downstream apps that consume this data and intelligently act on each type of operation.

Where things start to fall apart is once you start looking into the sink (or destination) side of data integration. Very few Kafka Connect sink connectors can take advantage of the CDC data provided by the Debezium connectors.

In many cases you’re forced to use a provided transform to “unwrap” the records (effectively stripping away all of the CDC data), leaving only the final (”after”) state of the record.

The practical implications of this are you lose the ability to map updates and deletes and are often left with append-only style inserts.

Here’s what the previous CDC record looks like after it has been unwrapped so that it can be pushed down to sink connectors:

Ideally, all sink/destination connectors will support all CDC operations and map them to whatever makes sense for the resource. If the resource can support updates, then update the correct record. If it can’t, you can create a new record with the operation included as a field.

This way resources such as operational databases can be kept in sync (with updates and deletes being applied) and append-only behavior (if desired e.g. for compliance) can still be enforced but optionally at the sink instead.

In order to move the community toward the goal of ubiquitous CDC interoperability, Meroxa is proposing at least initially a set of guidelines under the project name OpenCDC.

Specifically, we’re advocating for standardizing on a minimal set of CDC operations loosely based on those introduced by the Debezium connectors:

We want to shape these guidelines based on input from the community. If you’re interested in helping to define these guidelines, contact us at info@meroxa.com with the subject line OpenCDC or connect with us on Discord. 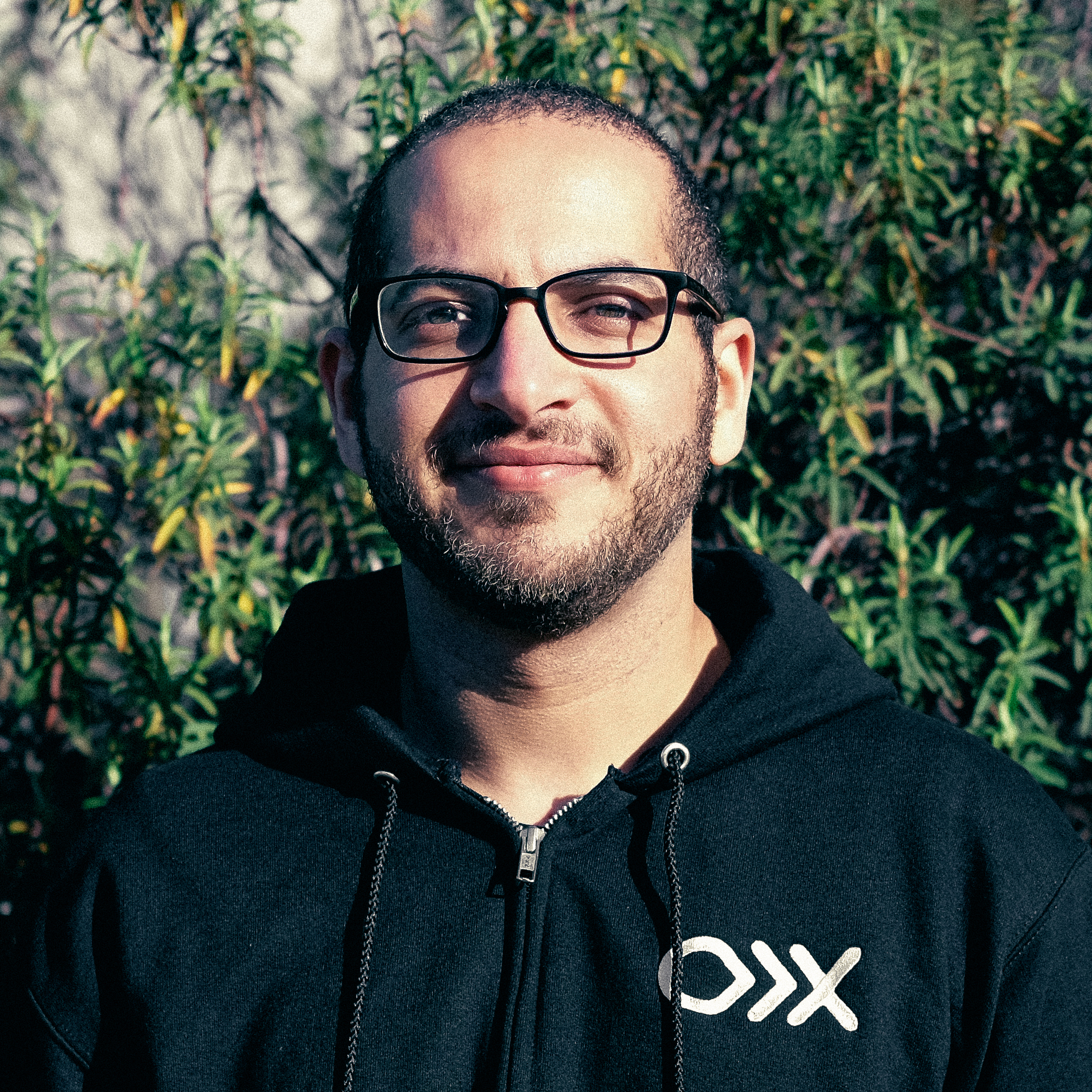 CTO and Co-Founder at Meroxa